Some of the ensembles and performers that Samuel has worked with include the Hermes Experiment, the Ligeti Quartet, and bass violist Liam Byrne. Samuel has also collaborated with film-director Edward Hicks at RADA.

Whilst a student, Samuel received generous support from the RVW Trust, the Countess of Munster Musical Trust and the Leathersellers’ Company Charitable Trust. 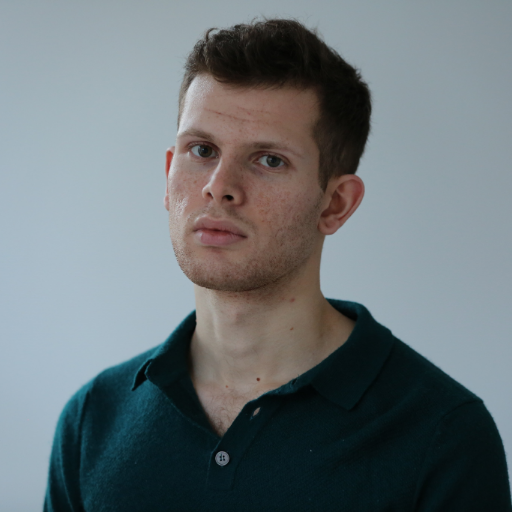 A Little Help (for film), for strings and piano.
Directed by Edward Hicks.

Where She Has Lain for soprano, clarinet, harp and double-bass.
Performed by the Hermes Experiment.

Night Bazaar for large ensemble, performed by
musicians from the Royal Academy of Music.